The web’s history is always being written, and not just by me. So each month I like to go through and share bits of research and great posts that continue to explore the heart and history of the web. It’s my sites own personal weblog.

If you’ve never been to Cake, it’s this pretty cool alternative take on social media, encouraging friendly and very non-toxic conversations between people. They invited me to do an interview panel about The History of the Web and why I do what I do. It’s open for questions, so if you’ve ever had something you just had to ask, now’s your chance! Many thanks to Victoria Taylor for setting this up and asking some incredible questions. I’d love it if you could check it out, and if you like it, share it with a few friends.

Hate What You Love

If you work on the web, you might feel yourself feeling a bit disheartened by the way things have been going. The web has been weaponized in cruel and harmful ways and rather than democratizing access to information, it’s been used as a tool to spread disinformation and empowered a very specific privileged group at the expense of marginalized ones. There is, however, reason for hope.  Paul Ford’s magnificent article in Wired, Why I (Still) Love Tech: In Defense of a Difficult Industry, gives us a few. Ford asserts that we may be able to enjoy the web more if we took some time to detach from it, and celebrate the small and powerful things it enables. Plus, it features this particularly excellent quote about computers:

Something about the interior life of a computer remains infinitely interesting to me; it’s not romantic, but it is a romance. You flip a bunch of microscopic switches really fast and culture pours out.

This recalls another article in Wired from a few months ago from the webs creator, Tim Berners-Lee, in honor of the web’s 30th anniversary. In The World Wide Web Turns 30. Where Does It Go From Here?, Berners-Lee cautions deliberate and considered thinking as we enter the next phase of the web. And over in Finland, they’re doing some amazing work to combat the spread of disinformation and the rise of targeted online attacks.

Over ten years after working on the YouTube team after it was acquired by Google, Chris Zacharias shared some of the sites inner workings earlier this month in A Conspiracy to Kill IE6. It seems that way back when, several YouTube developers engaged in an illicit plot to reduce global usage of Internet Explorer version 6, which had languished for years without any active development or major upgrades, by surreptitiously slipping a banner encouraging users to upgrade into the bottom of YouTube pages. There are many truly crazy twists and turns in the stories, not the least of which is that the Google Docs team ultimately launched a banner of their own, its developers citing the secretly inserted YouTube banner as evidence that the idea itself had been vetted and approved. It’s hard to argue with the results, within a few months, Internet Explorer 6 market share plummeted. As a historian, I’m careful to assign causation to correlation, but they did seem to have an effect.

I’ve been diving into the history of Internet Explorer a bit myself for an upcoming post, and I was brought back to Bill Gates’ memo from 1995, Internet Tidal Wave, which famously reversed his previously held negative opinion of the web, and called on Microsoft executives to make the Internet a priority. It was the move that ultimately launched Internet Explorer, and not long after, the Browser Wars.

Speaking of 1995, does anyone actually remember what it was like to be on the web back then (if you do, I’d love to hear about it!). A few years ago, Benj Edwards recalled his experience for Fast Company in What It Was Like To Build A World Wide Web Site In 1995. These were wild times, and no one was quite sure what they were doing, but there was a lot of freedom and creative expression that came out of that confusion. If you’re at all curious what web design was like right at the beginning, I’d highly recommend the podcast Shop Talk Show’s episode with Jennifer Robbins. Robbins designed GNN, the web’s first commercial website, and shared what it was like to be there right at the beginning.

A New Kind of Social Media

A while ago, I saw that developer Tim Smith was on a mission to create a private, ad-free, safe, and user-funded take on Instagram called Bokeh. This month, he launched a Kickstarter for the project, and they’re just shy of their goal. If you’ve been looking for a way to get out from under Facebook’s watchful eye, Bokeh might be the opportunity to do that. I love how Tim’s core values end up sounding like a manifesto:

I believe that your data shouldn’t be mined to sell you targeted ads, that your timeline should be chronological and not based on some algorithm, that tech CEOs shouldn’t allow hate groups to flourish on their platforms, and that we need more social networks that are privacy-focused and ethically sustained.

If you’re able to and interested, help Bokeh become a reality. 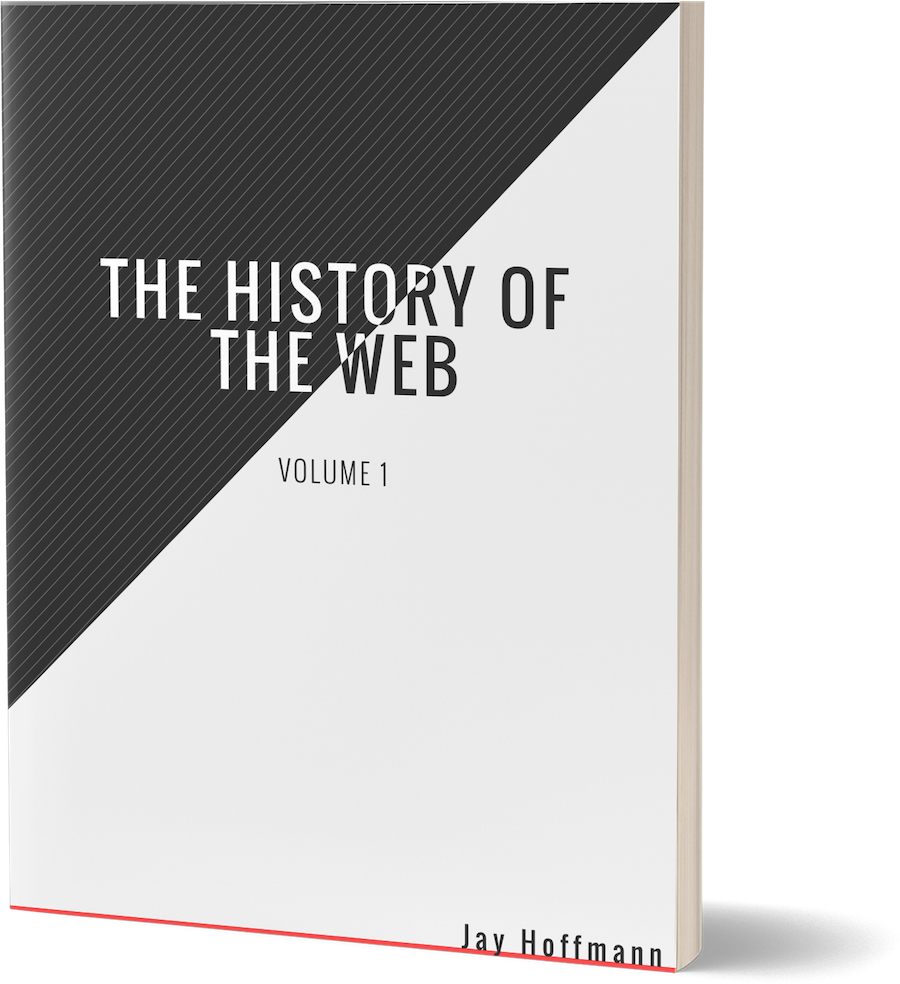 April 2019 Weblog: Giving the Web Its Spirit Back

The web’s history is always being written, and not just by me. So each month I like to go through […]